But thanks to the continued spread of legalization in the United States and Canada, Skunk bubble hash is starting to make a comeback (though some would say it never left).

Skunk bubble hash is a concentrate made by getting the dried and cured bud very cold and passing the plant material through progressively smaller screens until all that’s left are the trichomes.

Before modern day extraction techniques fueled the rise of concentrates, Skunk bubble hash was one of the purest forms of cannabis. Although the concept of bubble hash has been around since the early 1980s, it has only recently begun to gain in popularity.

And in case you were wondering, bubble hash gets its name from the bubble bags (sieve-like screens) you use to separate the trichomes from the plant matter. The name “bubble hash” may also refer to the bubbles that form when bubble hash is smoked. Buy Weed from White rhino Extracts. 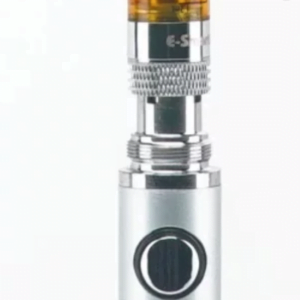 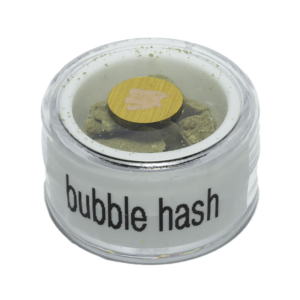 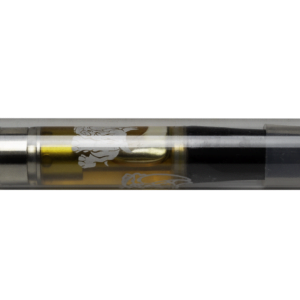 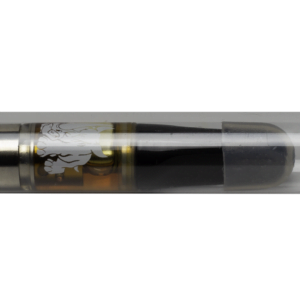 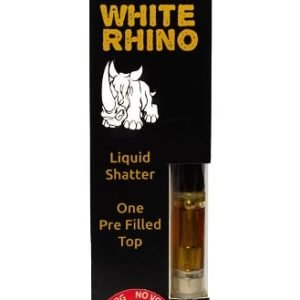 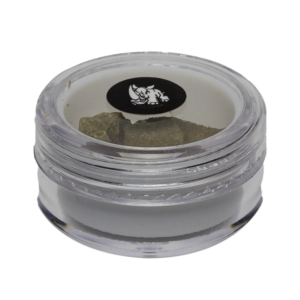